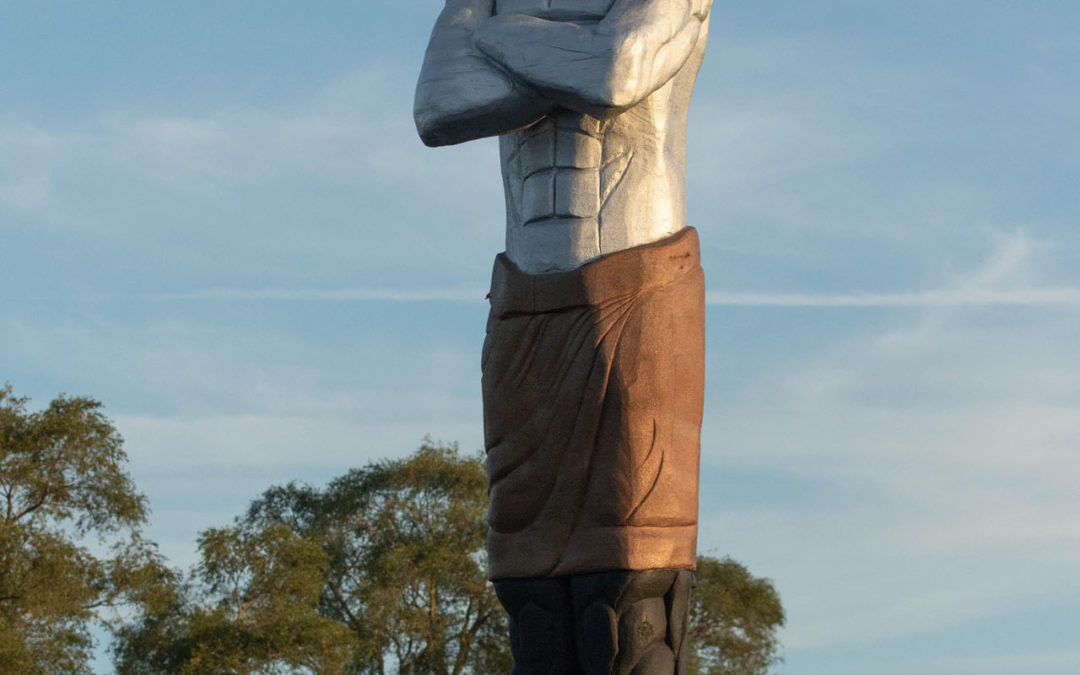 The Great Image
September 8, 2019
On Display at Bulldog Square September 9: 3pm to 8pm. September 10: 9am to 8pm and September 11: 9am to 3pm.  A few facts about this statue. It represents the time frame of 6BC under the Babylonic (Assyrian) reign of Nebuchadnezzar. He is not only a Historical character, but a Biblical one as well. He wrote part of the Bible, and this image is described in great detail in Daniel chapter 2.

The statue on hand is made from a Redwood tree from California that was safely cut down as it was leaning over someones home.
The image is handmade, and is 36 feet tall and weighs 20,000 pounds. Anyone is welcome to come view it, take pictures with it, and hear a more detailed explanation behind it. 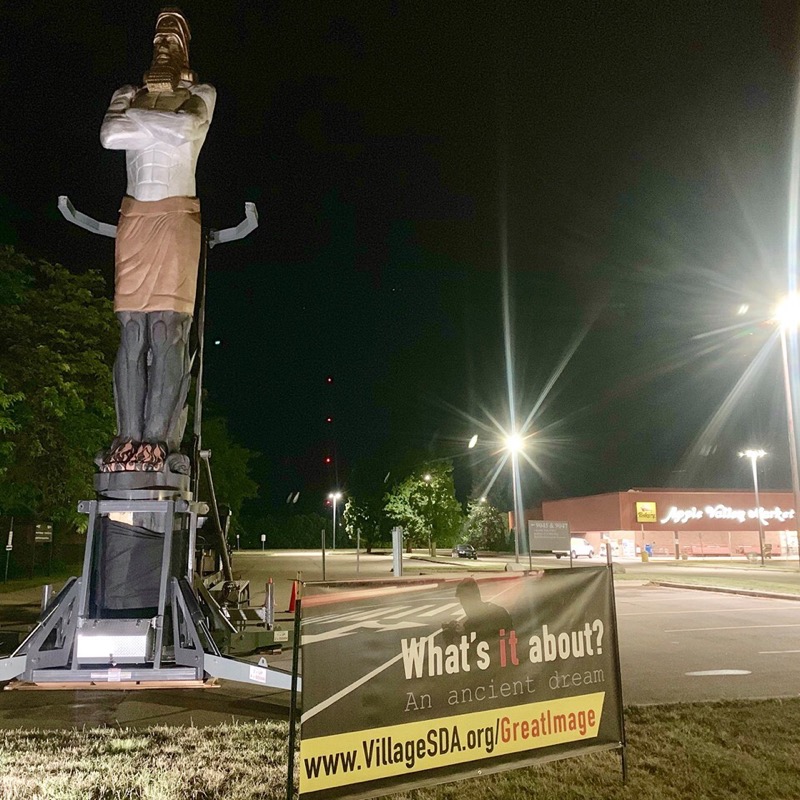